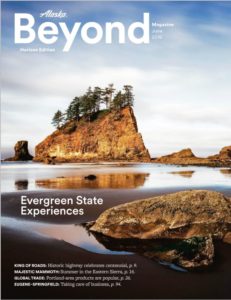 Read the full article or see a PDF of the excerpt on SIGMADESIGN below.  For more about global trade and other business opportunities in the Portland area, visit such sites as greaterportlandin.com, oregon4biz.com and pdc.us.